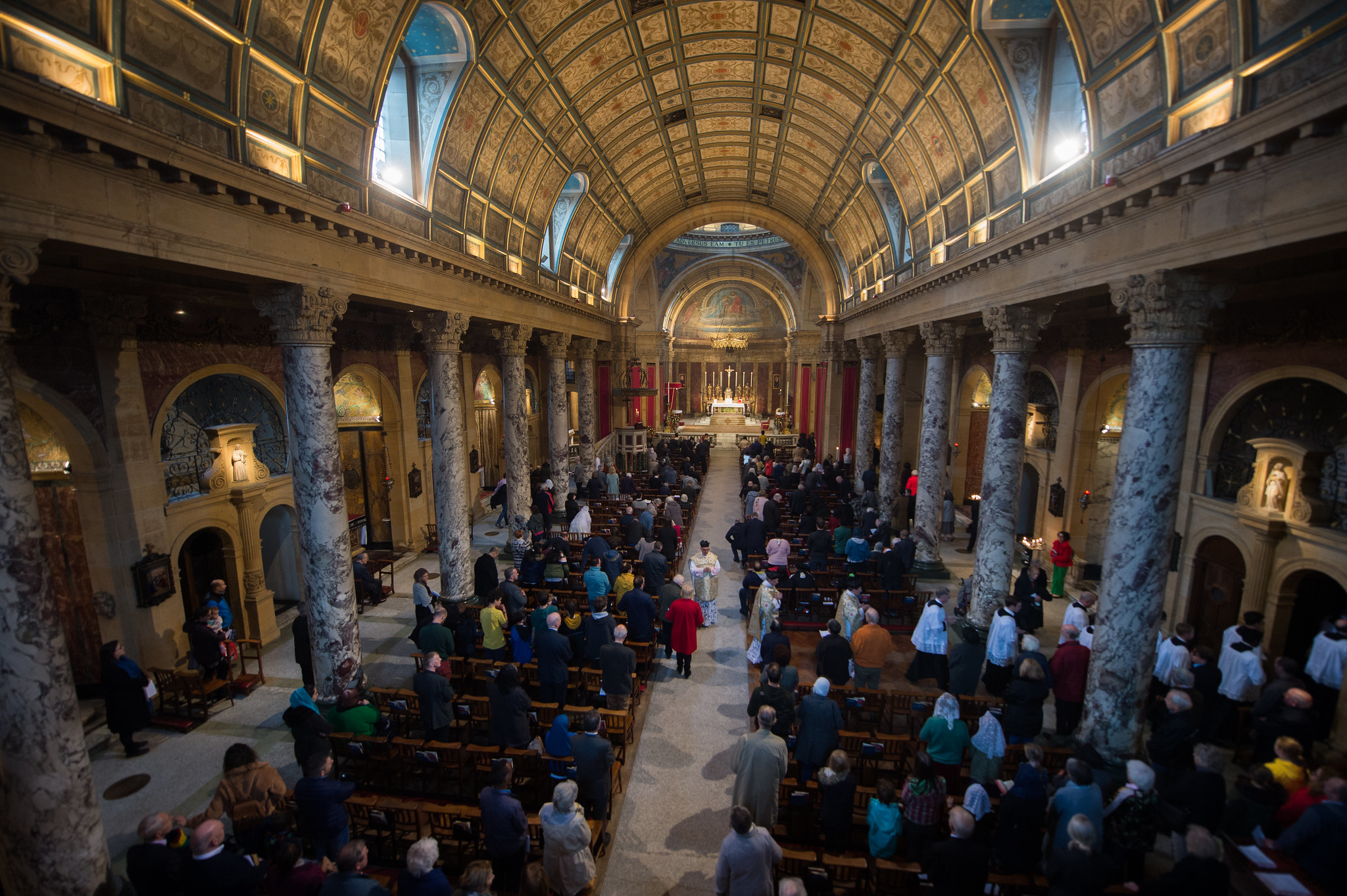 Any churchman is a creature of his time; to see him in context not only explains much of what enters his sermon but can also give an indication of why it hit with such force, and why it continues to reverberate today. To understand St John Henry Newman’s ‘Second Spring’ sermon and the evangelical confidence it inspired, context is key.

The Romantic movement in Europe, of which Wordsworth and Coleridge were the progenitors through their Lyrical Ballads of 1798 had arisen as a counter to French and Italian classicism, but even more as a reaction against the industrial revolution – what Blake in his poem ‘Jerusalem’ called ‘dark satanic mills’.

Newman was born in 1801. John Keats, writing of the sea as moving waters at their priestlike task, of pure ablution round earth's human shores, restored pre-Reformation imagery to the language in this and many other poems. Keats wrote his most famous works in the early 1820s. Tennyson, who was born in 1809, had written the first version of  Morte D' Arthur in 1833 where the dying King Arthur says:

‍‘The old order changeth, yielding place to new,
And God fulfils Himself in many ways,
Lest one good custom should corrupt the world.
Pray for my soul. More things are wrought by prayer
Than this world dreams of.’

The Gothic | A time before Industrialisation & Revolution

Tennyson was conjuring a golden age of an integrated society, the Round Table of Camelot, and the noble ideas of knighthood. This was a general turn to history by the Romantic movement – the name of the famous ‘Pre-Raphaelite’ brotherhood indicates this – to a period they perceived as a time before industrialisation, before the disruptions of revolution, and prior to the sclerotic grip of the ‘Ancien Regime’ that perished in the French Revolution of 1789. They located this in the medieval period and hence the rise of the ‘Gothic’ as expressive of this.

It had begun in novels and poetry but became the predominant architectural, and in many ways cultural, mode. Augustus Pugin, also a convert to Catholicism from Anglicanism, helped design the new Houses of Parliament in their full Gothic splendour after the fire of 1834 destroyed the old one. He was the key figure in this Gothic revival. He lived from 1812-1852 and his rebuilding of St Mary’s Oscott gave the setting for Newman’s sermon.

The whole idea of ‘guilds’ was an attempt to recover this form of association that prevailed in medieval times. It was as much about recovery and restoration as were the specifics of Newman’s sermon. It later fed into both Ruskin and William Morris’s works, Christian Socialism, design, printing and calligraphy. It prevailed for over a century until the guns of World War One and the Modern Movement burst through its tapestries to dominate much of the last century.

A certain breeze was blowing across the face of England in these years. 1833 is of course the key date in ecclesial life, certainly in the Church of England, as it saw the first of the Tracts for the Times and the beginning of what is known as the Oxford Movement. The names of Keble, Pusey – contemporaries of Newman at Oxford – and others came to prominence here. The aim of the Tractarians, as they were called, was to see the Church of England as one of the three branches of the Christian Church alongside the Catholic and the Orthodox.

This was an attempt to return to the past and recover clear doctrine, unity, and to re-connect with the great patristic fathers and indeed the apostles themselves. This set them at odds with the strictly evangelical or biblically-based aspects of Protestantism. It reached beyond the Reformation and by doing so brought it into question. The last tract was Tract 90 and was Newman’s attempt to show that the 39 Articles of the Church of England were in some way compatible with Catholic doctrine. Irreconcilable controversy ensued.

Four years later Newman became a Catholic and many followed him. The Tractarians remained the abiding influence on the emergence of the “Anglo-Catholic” wing of the Church of England many of whose members, either remaining in the Church of England or converting to Catholicism, were the great movers behind the restoration of the shrine at Walsingham, and of course the founding of our own Guild in 1887.

Newman’s Second Spring sermon emerged from this rich background of searching for a lost unity, recovery of the past, an emphasis on nature and its healing powers, and from a culture steeped in Christian and indeed sacramental imagery where to invoke God and quote scripture was as natural in the public sphere then, as it is almost unknown now.

Enter churches or school chapels built in the 19th century, and you will be surrounded by this world through the architecture: the stained glass, the decoration, the promptings to devotion. It is all part of a process and purpose to recover the national culture.

In this context, Newman delivered his sermon in 1852. His listener, his followers, and his converts all conditioned so much of what is considered as ‘Anglo-Catholicism’ and indeed Catholicism. With Newman being seen as one of the great influences on the Second Vatican Council, his legacy continued throughout the century that followed.

‍Edmund Matyjaszek is a former Director & Trustee of The National Poetry Society and is the author of, ‘The Rosary: England’s Prayer’. 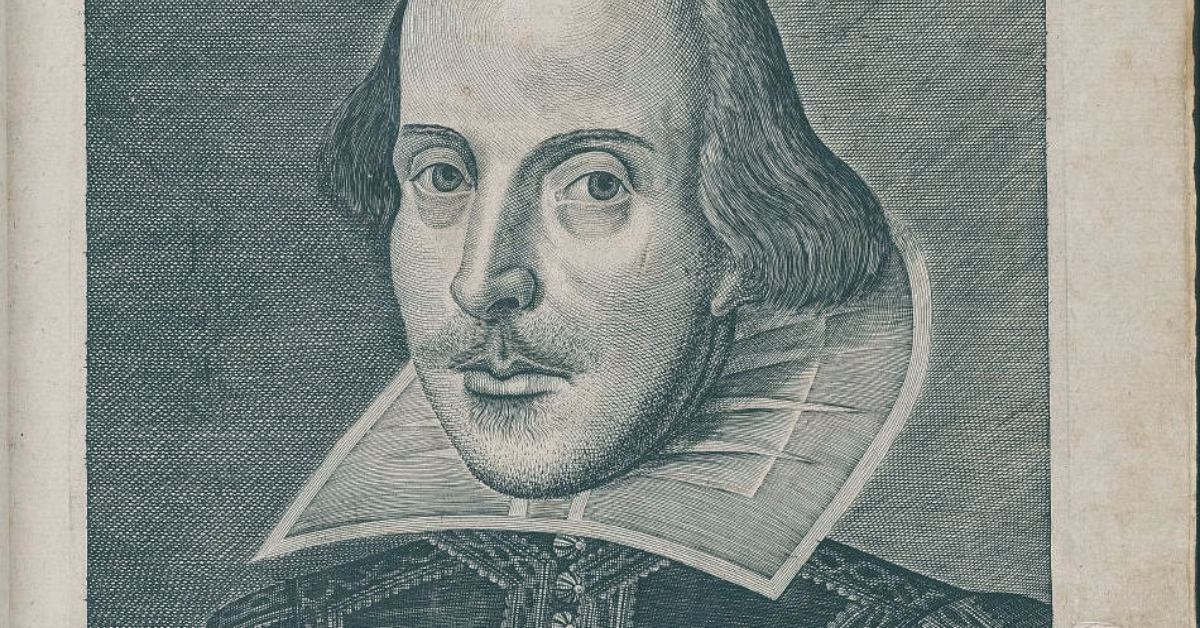 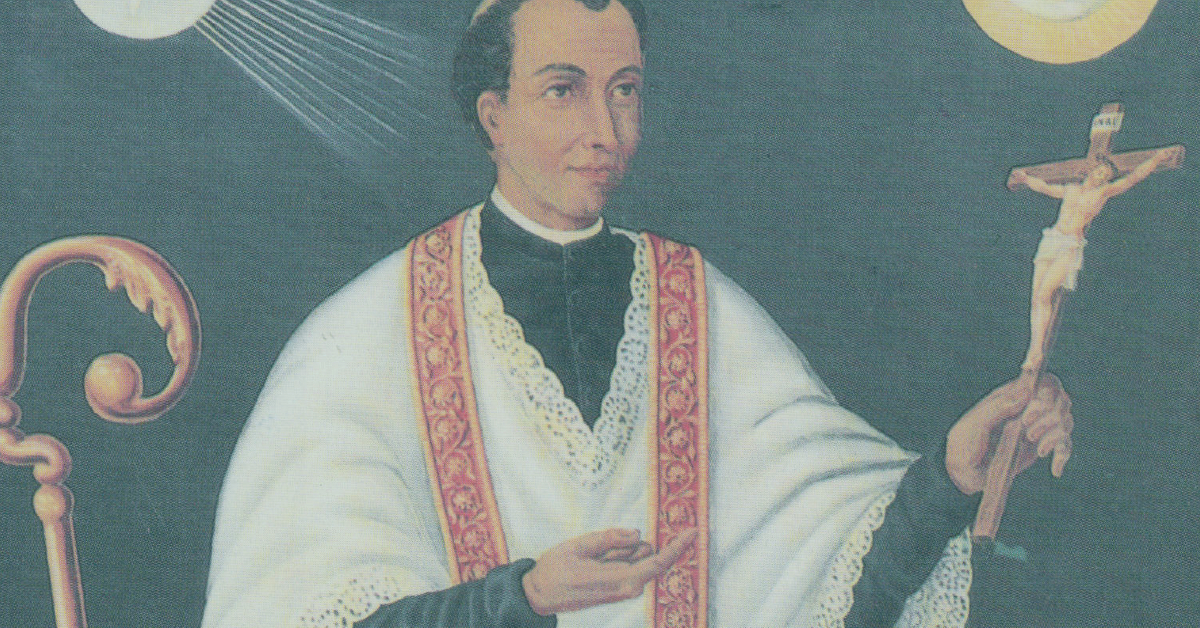 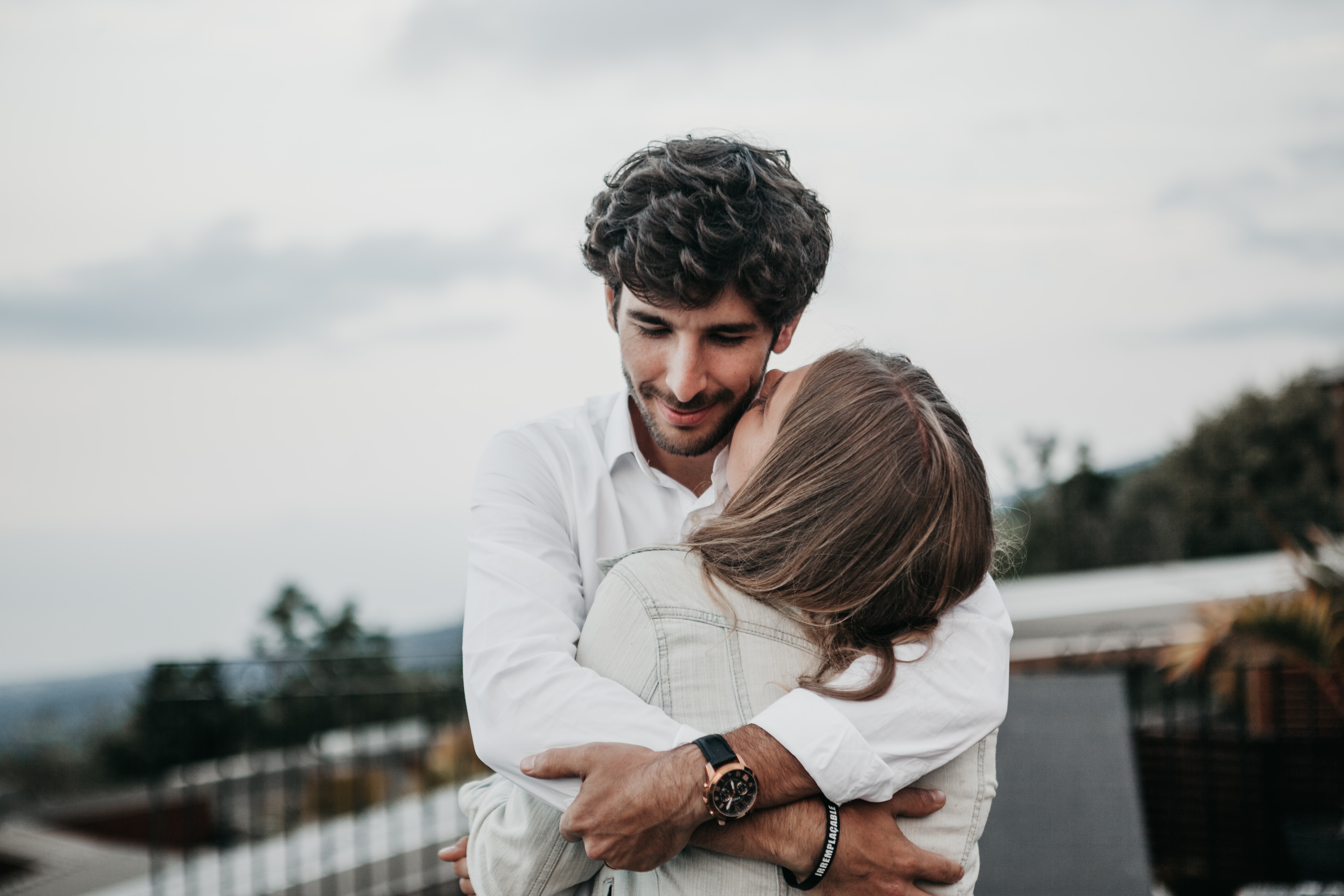 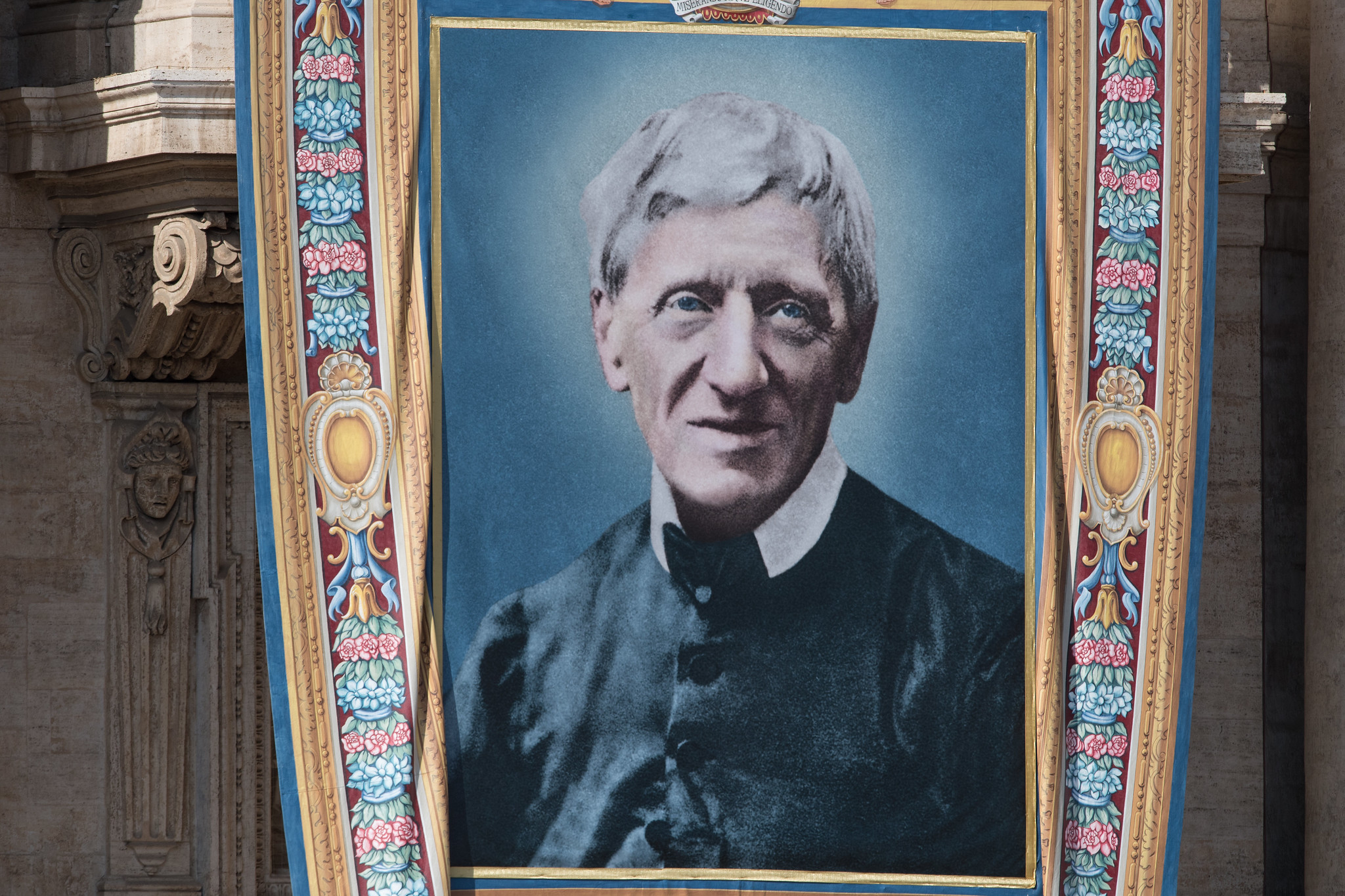 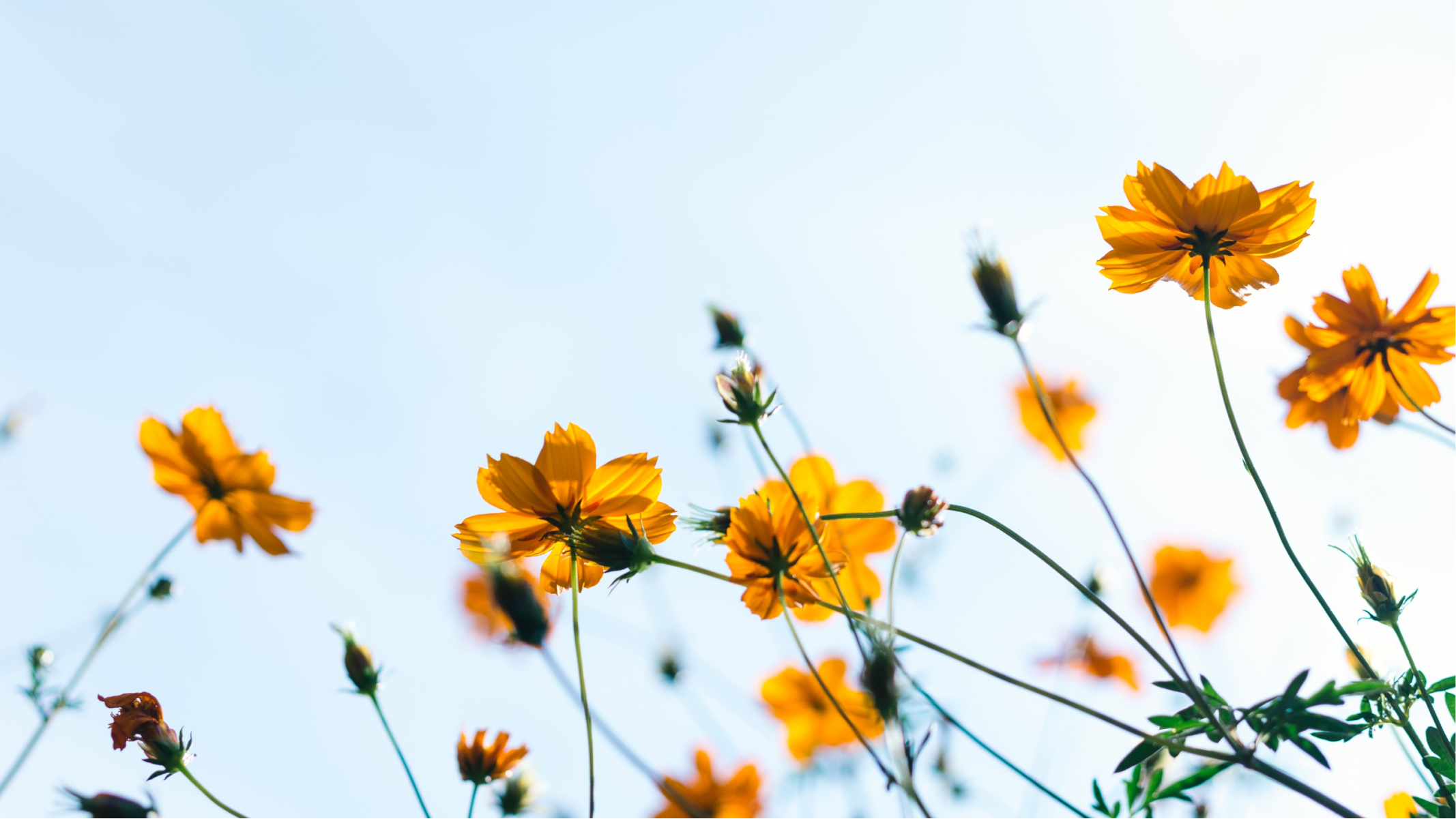 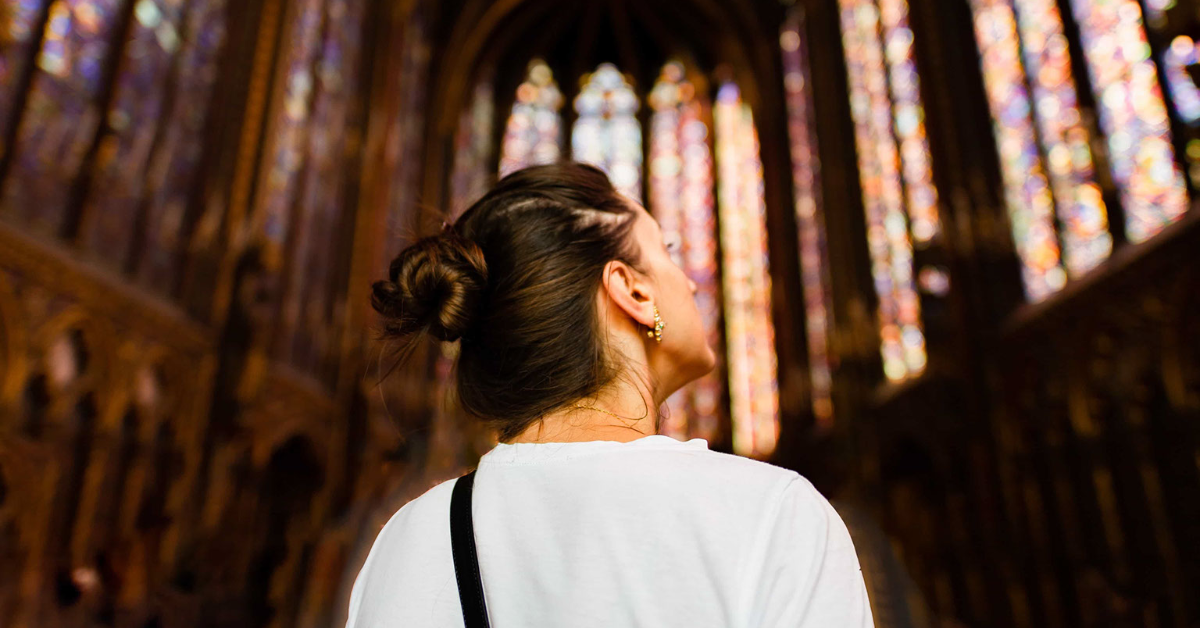 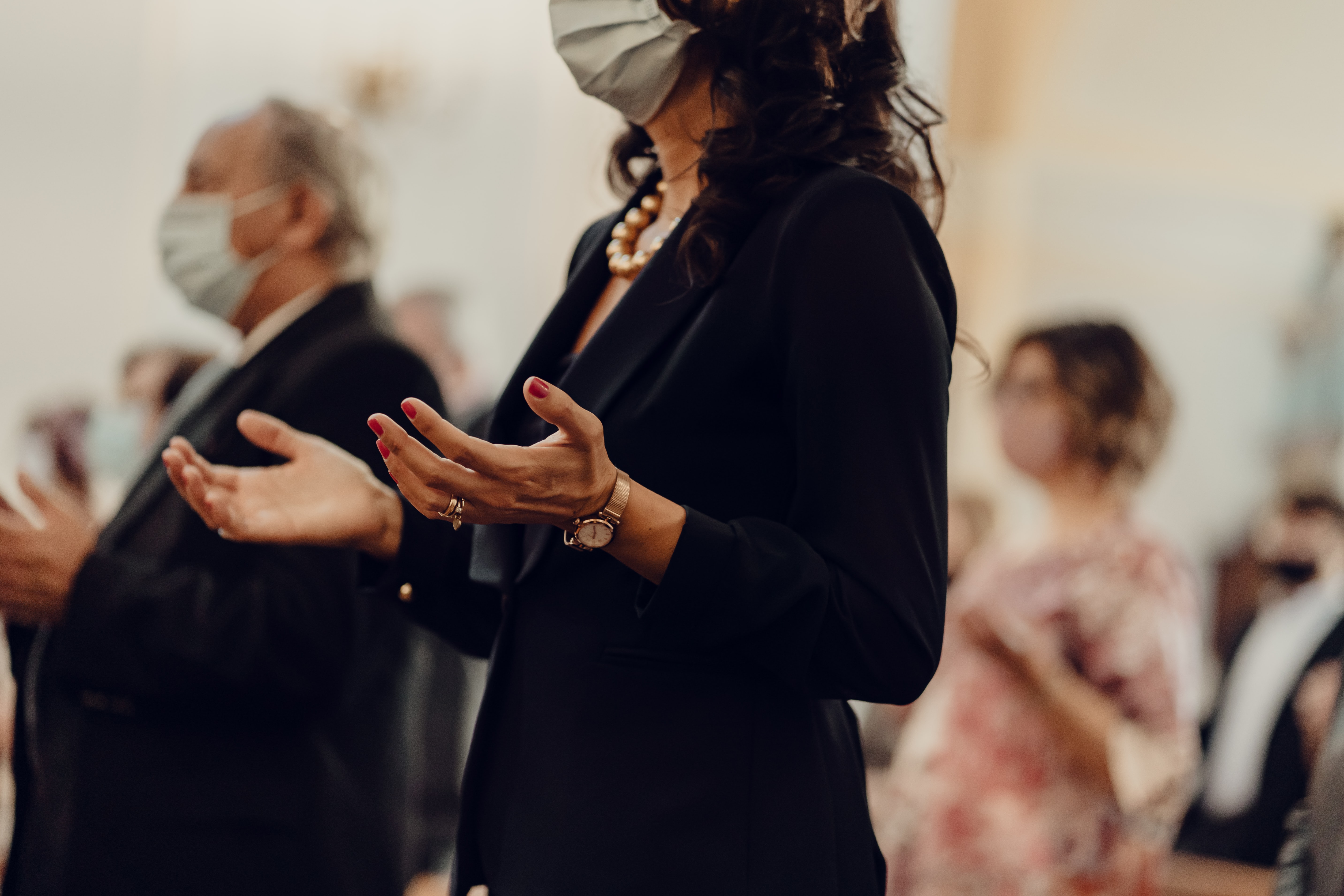 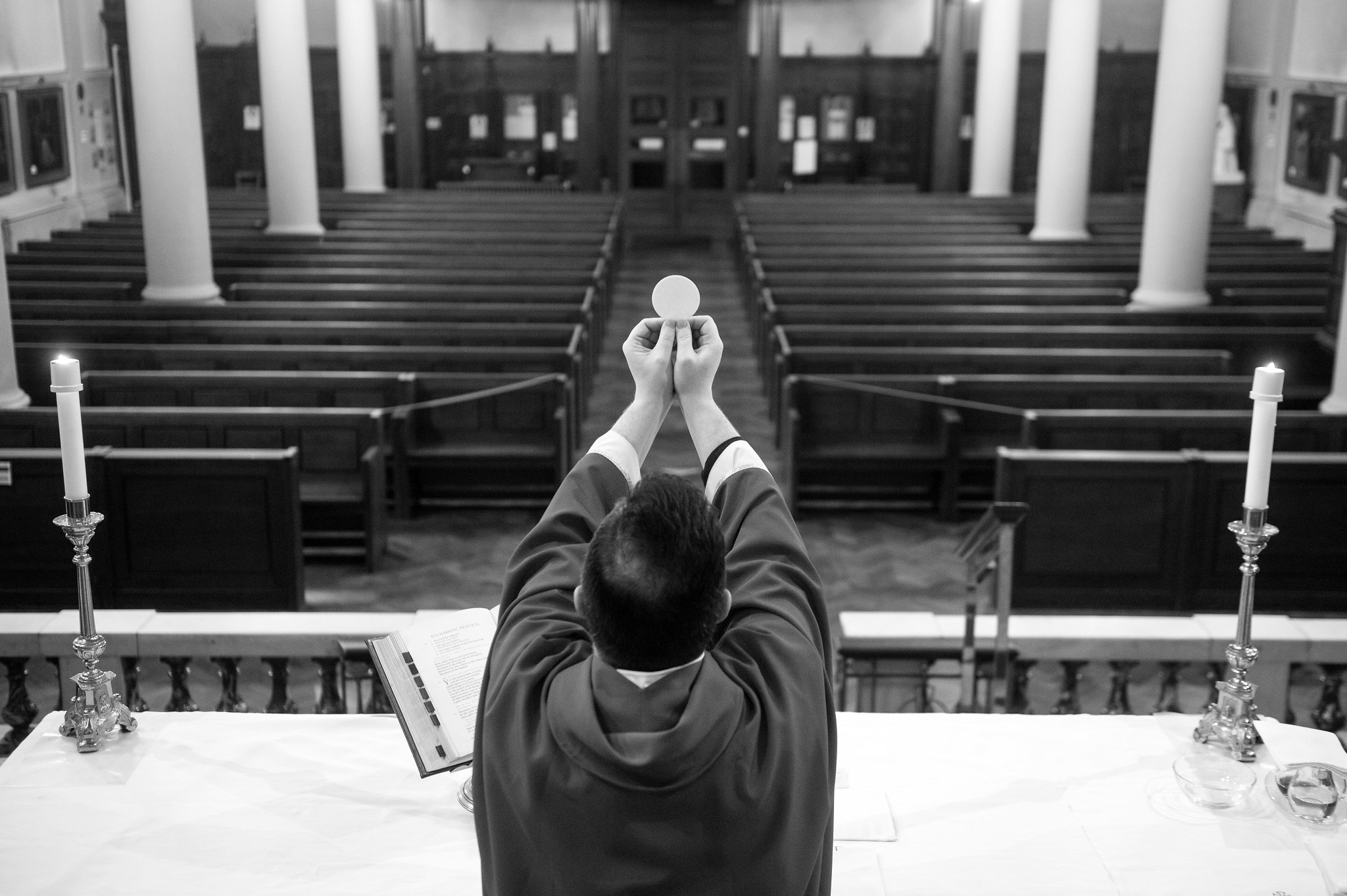 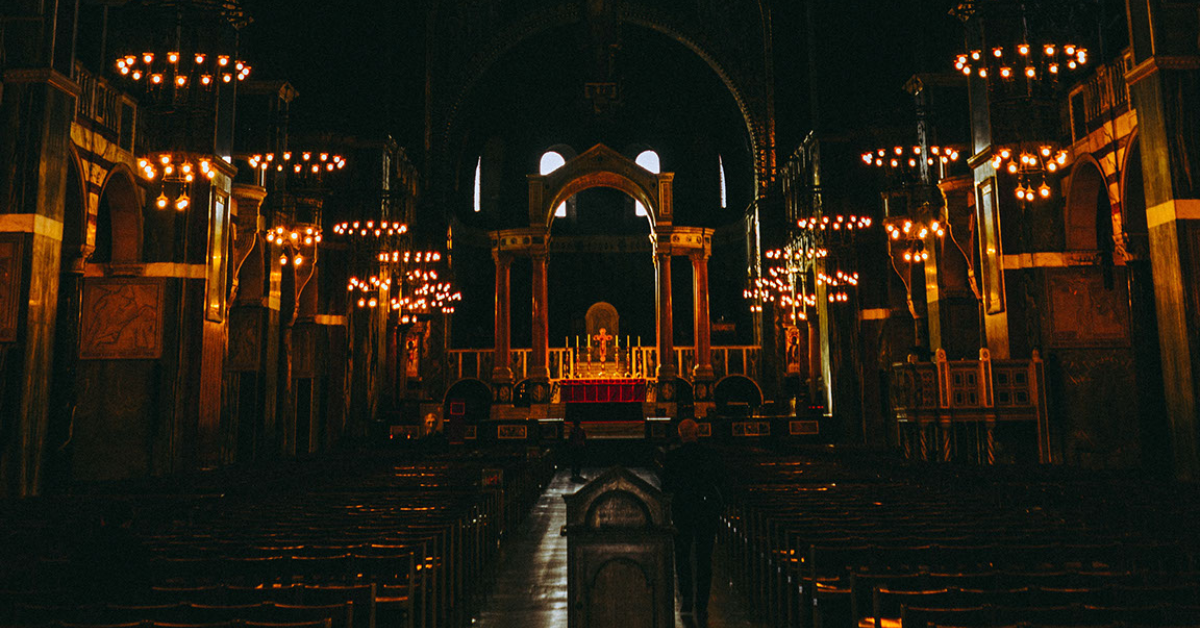 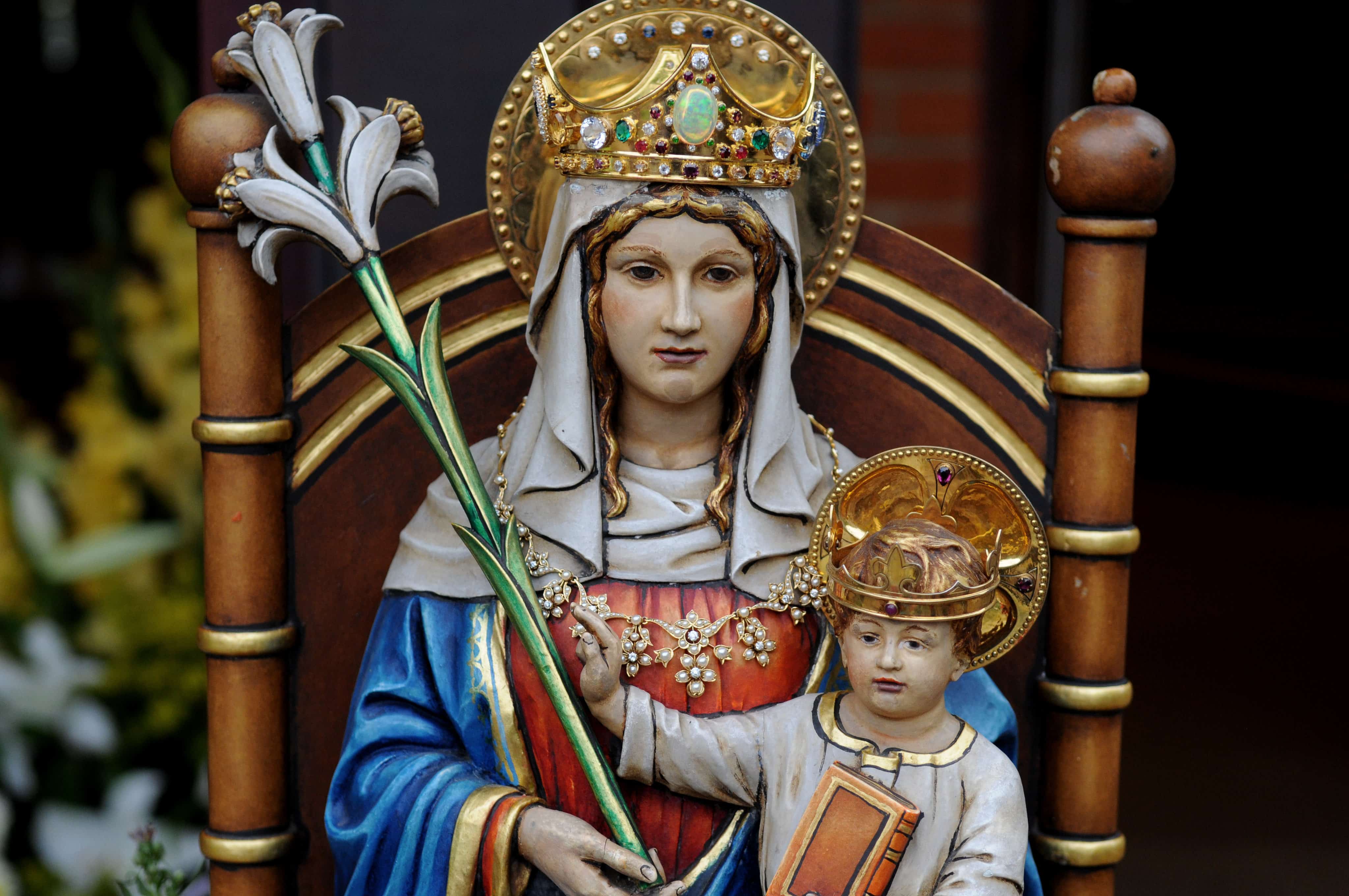 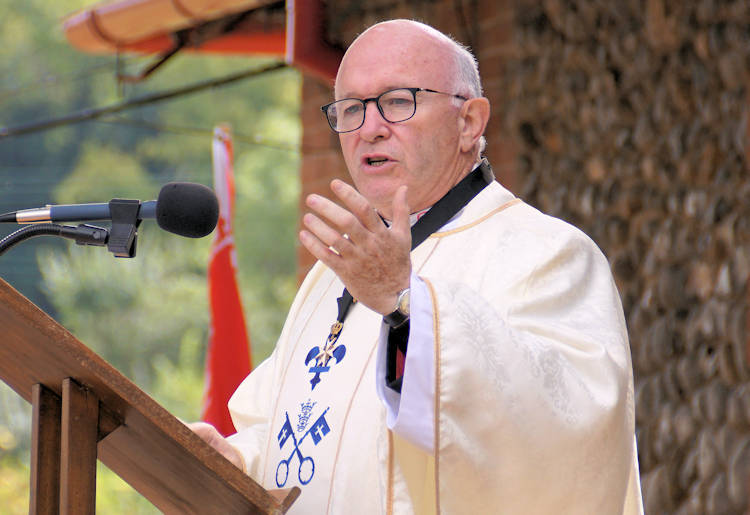 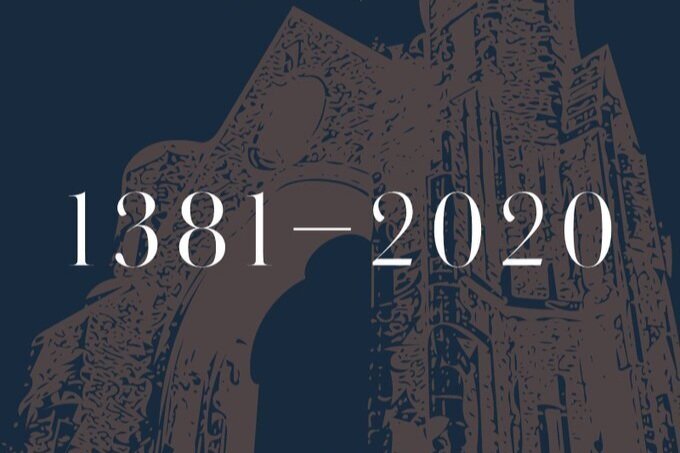